This post on elote street corn contains Amazon affiliate links. If you click on the links, we may earn a fee. There is no additional cost to you.

Last year while visiting Sedona, Arizona, we visited a restaurant named Elote. The restaurant was named after the dish, which is actually Mexican street corn. After eating the corn, I began researching the origins of such deliciousness. You can buy elote on many city streets throughout Mexico.

Corn has been a staple in Mexico and the Southwestern United States for centuries. From tortillas to beverages, corn is found in many foods and drink products. When learning about elote, I was taught that this street corn is often served as a late-night snack.

When we returned home from our trip, Sean and I created our own version of elote. Actually, we created two versions, a traditional elote and a quick street corn that we eat as a dinner side at least once a week.

Sean loves his Blackstone (Check it out on Amazon), so all of our street corn is cooked on it. However, if you have an iron skillet, that will work just fine. Whichever version of corn you make, someone is going to ask for your secret to cooking this splendid side. They will never believe how simple it is.

In cooking either version, we use frozen corn. If you are in Mexico, you will find elote primarily on the cob. However, when in Sedona dining at Elote the restaurant, you will be served your dish off the cob. We prefer eating the corn off the cob because it is less messy and both of our kids have braces. Plus, the corn doesn’t need to be shucked, and our quick version literally takes about seven minutes to make once the Blackstone is hot.

We have adjusted our street corn recipes over time, so you may want to adjust your ingredients to suit your flavor profile as well. For instance, many elote recipes use chihuahua cheese. However, we like the depth of cotija cheese in our elote, so we use it instead.

Both street corn dishes have the same base recipe. I will show you how to cook the quick version first, and then expand the recipe for traditional elote. I am making a single recipe of street corn today. If you have a family that has more than three or four people, or if they love corn, I would suggest doubling the recipe. We typically double the recipe on weeknights.

Although I am referring to the Blackstone or grill today, the cast iron pan is interchangeable in the recipe instructions.

Salt and pepper to taste (approximately 1/8 teaspoon of each)

All of the above ingredients, as well as:

2 tablespoons of mayonnaise (mayo haters, you can’t taste it)

Paprika, chili powder, and cilantro to taste (approximately 1/8 of a teaspoon each)

Set the heat on your Blackstone to medium-high.

Elote- While the grill is heating, mince the garlic, chop the cilantro, and grate the cheese. Set these ingredients aside.

When the grill becomes hot, lightly grease it.

Pour the bag of frozen corn kernels on the grill and move them around so that they can begin thawing, then cooking.

When the corn begins to heat, melt the butter within the corn kernels.

Salt and pepper the kernels. On a regular weeknight, we are now ready to serve the corn as our side. There is never a kernel left!

If you would like to continue the recipe to make elote, after the salt and pepper, add the mayonnaise and mix thoroughly.

Sprinkle the cheese and stir well.

Pour the garlic directly on the corn, combine, and let all of the ingredients simmer for approximately one minute.

Both the traditional elote and our quick version are hits each time we cook them. Whether on the grill or at your stovetop, give the recipes a try. I can’t wait to hear what you think!

Do you have a quick and easy weeknight side that you would like to share? We would love to hear from you. Please drop us a line in the comment section below!

Would you like amazing pairings to complement your elote? Check out Tortillas and Homemade Guacamole!

Brandi and her family love to travel throughout the United States. Brandi is an educator who believes that the best education is through experience. When not at school, you can find Brandi experimenting with new recipes, planning new family adventures, and finding ways to live life well! 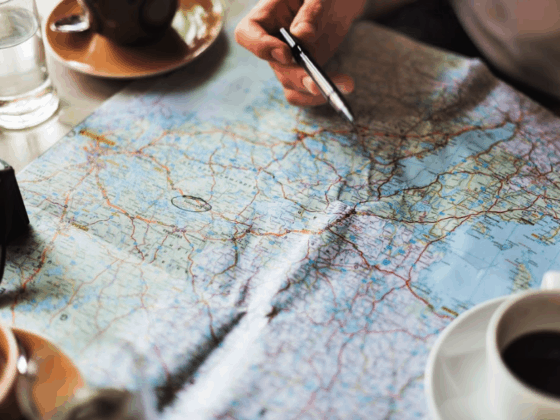 Getting Paid to Travel: How to Fund Your Dream Vacation with Airbnb 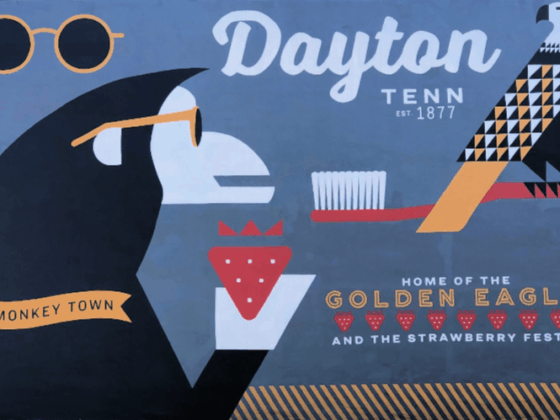 Monkeying Around in Dayton, Tennessee 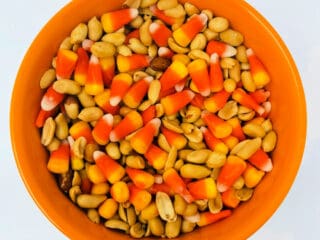 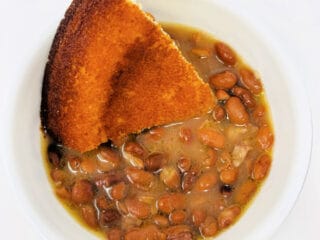 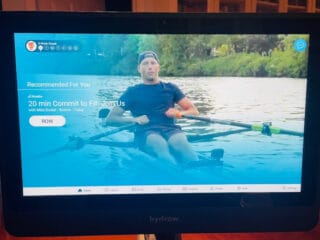 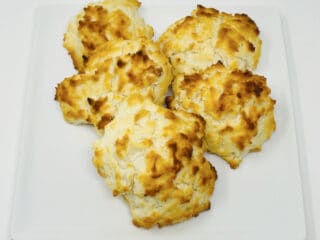 “Good To The Last Drop” Biscuits 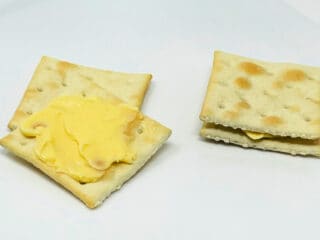 The Art of Food: 19 Meals That Our Grandparents Taught Us To Eat 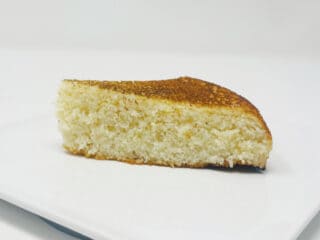 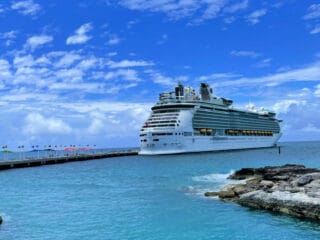 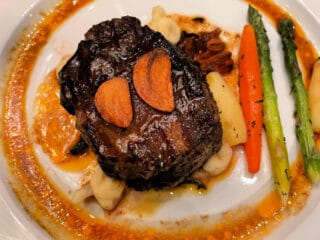 Loving Living Green is a participant in the Amazon Services LLC Associates Program, an affiliate advertising program designed to provide a means for sites to earn advertising fees by advertising and linking to Amazon.com. 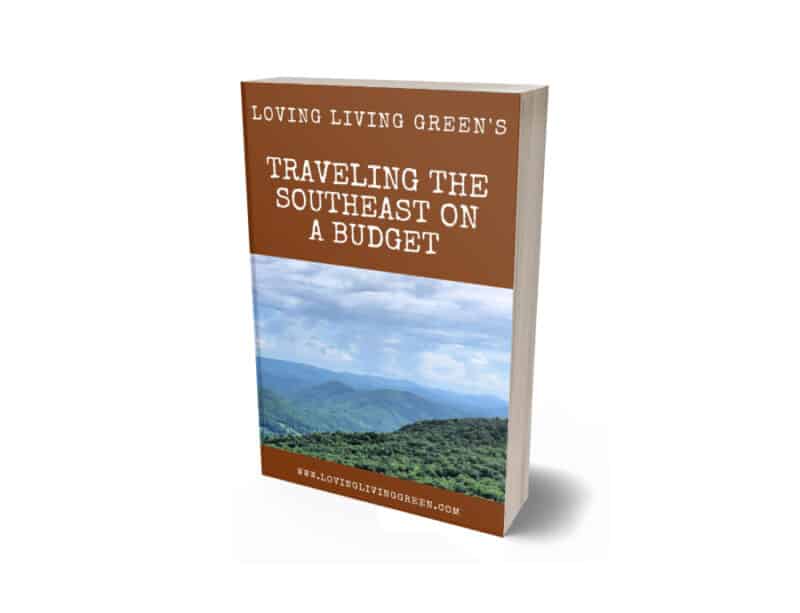